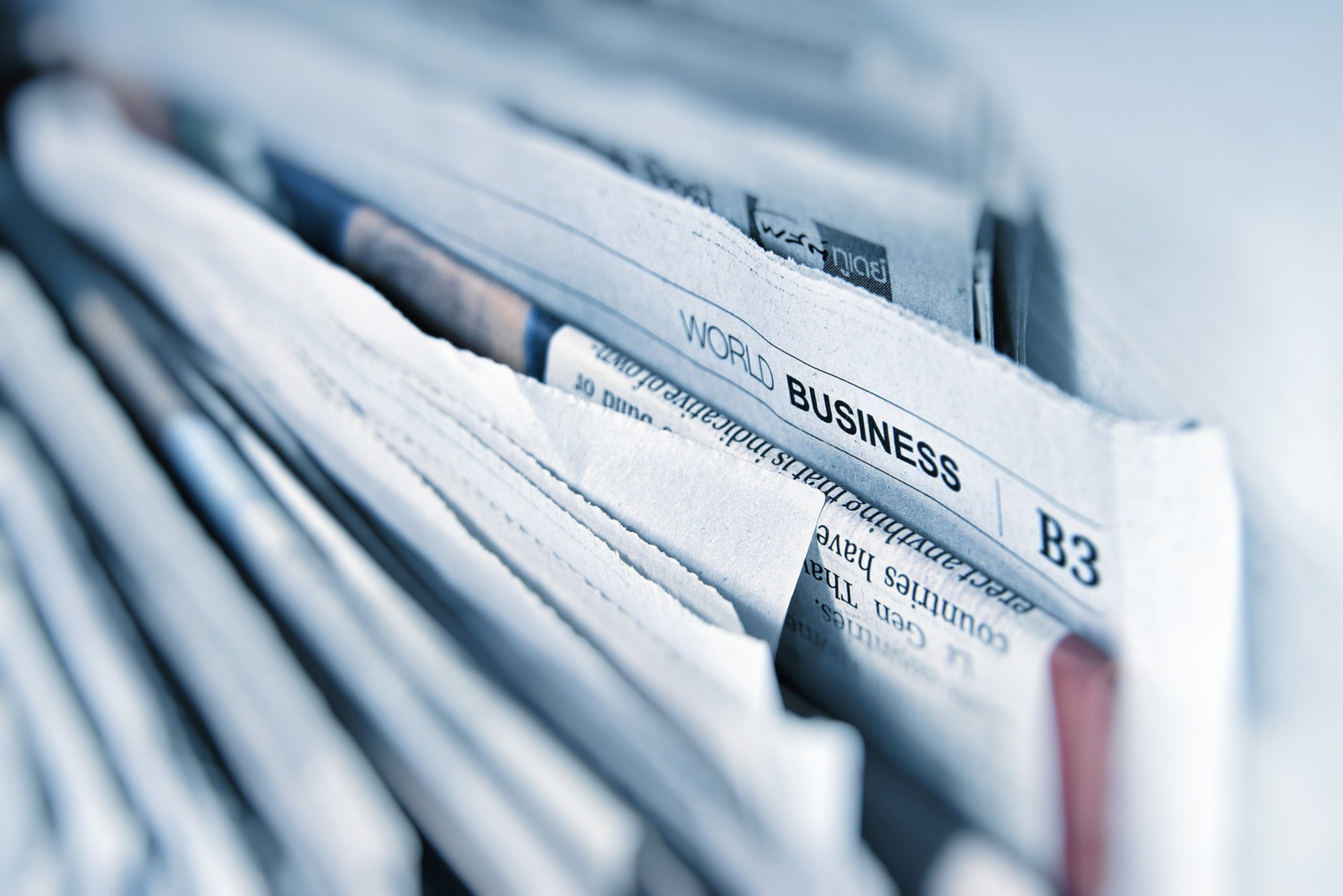 In this case, the Plaintiff was employed by his employer (“the Employer”), an interior design company, to perform carpentry work as part of renovations to a shop in 2007 when he was injured in an accident. The Plaintiff obtained EC and common law judgments against the Employer who failed to pay and was wound up.

The Employer had taken out an EC insurance policy (“Policy”) with its insurer (“the Insurer”), but the Insurer declined to pay, saying that the Policy did not cover the Plaintiff or the accident. The Plaintiff thus sued Employees Compensation Assistance Fund Board (“ECAFB”) and the Insurer for satisfaction of the judgments.

The central issue in this action, which later went on to appeal, was whether the Policy issued for the purpose of Part IV of the ECO was in force at the time of accident in relation to the Plaintiff. If so, the Insurer would be liable to satisfy the judgments obtained by the Plaintiff against the Employer under sections 43 and 44 (in Part IV) of the ECO.

Under the Policy, it was stated as “If any employee in the Insured’s immediate employ shall sustain bodily injury… in the course of employment by the Insured in the Business.” Meanwhile, the schedule of the Policy listed the employees of the Employer, namely 2 creative designers, 3 designers, a clerk and a coordinator, and their estimated salaries. It was further provided as a special condition that the insured should supply a declaration of actual earnings to the Insurer from time to time for adjustment of premium.

In the Court of First Instance (“CFI”), it was held that, the Policy was only issued in relation to the employees of the Employer specified in the Schedule, but not to the Plaintiff who was a carpenter. As a result, the Insurer was not liable under sections 43 and 44, and the ECAFB was ordered to pay the Plaintiff under sections 16 and 20A of the Employees Compensation Assistance Ordinance.

The ECAFB appealed to the Court of Appeal which was recently decided on 26 January 2017.

The appeal by ECAFB was dismissed by the majority of the Court of Appeal.

It was held that while the scope of cover of the EC policy was clearly stated as “any employee in the Insured’s immediate employ” and was wide enough to cover the Plaintiff, this clause must be read together with the other parts of the Policy as a whole including the schedule. Kwan JA recited the words of Sir Anthony Mason NPJ in New World Harbourview Hotel Co Ltd v ACE Insurance Ltd that “the interpretation which should be adopted in the case of an insurance contract, as with other commercial contracts, is that which gives effect to the context, not only of the particular provision but of the contract as a whole, consistent with the sense and purpose of the provision”. It was held that reading the Policy as a whole, it was sufficiently clear that the Policy was only in relation to those employees matching those specified in the schedule, and not in relation to the Plaintiff. The Policy was not in relation to a carpenter engaged to work outside the office of the Employer.

Having found that the Policy was not issued in relation to the Plaintiff and that the CFI was right to follow the approach in the Law Lai Ha case, the Court of Appeal dismissed the appeal of the ECAFB.

The importance of proper documentation of the material circumstances of the insured (including those affecting calculation of premium) as part of the insurance contract has been demonstrated in this case. Here, despite the rule of contra proferentum being applied against the insurer, the Court found that the wide coverage clause of the EC insurance could still be limited by the intention of the parties as clearly shown in the policy schedule.

It is good and proper practice that the drafting of the insurance contract shall clearly identify the risk undertaken by the insurer in order to limit the risk within the listed employees in the Schedule against the widely drafted Scope of Cover of “any employee on the insured’s immediately employ”.